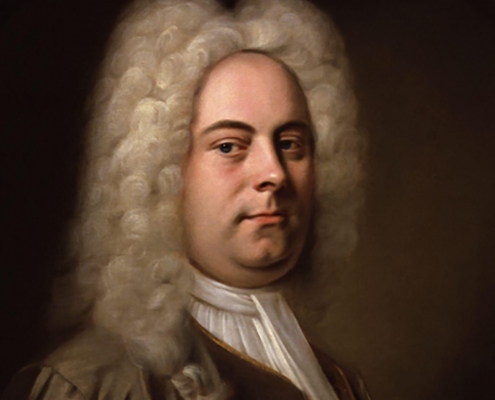 Nominations – Open to all people, places, groups, events or elements associated with Christmas. Recommendations for nominees are accepted on an ongoing basis.  The top 10 percent of nominees in any given category will qualify for voting in the next voting period. Nominations for 2020 are closed. A nominee will remain on the list for five years. If not inducted by the vote in five years the nominee will be removed but can be re-recommended. A list will be kept of all recommendations by Christmas Hall of Fame registered voters which will be published on January 1st, April 1st, June 1st and September 1st of each year.

Induction – Induction to the Hall of Fame is validated by the top 10 percent of votes in each category each year. New inductees are announced on Thanksgiving Day of each year. Eligibility for the next voting period for qualified nominees also begins on November

The Christmas Hall of Fame recognizes the following broad categories: