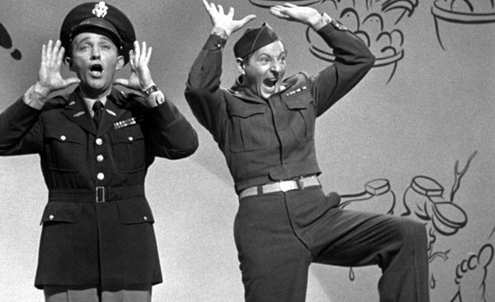 The idea of establishing a Christmas Hall of Fame has been discussed online for as long as the Internet has been around. The topic was raised again before Christmas 2018 at The Merry Forums of MyMerryChristmas.com.

Seeing that MyMerryChristmas.com has for years sponsored public surveys associated with the modern Christmas the question “Who or what would you add to a Christmas Hall of Fame?” was added to the off-season surveys commissioned in early 2019.

It proved to be the most popular question of the survey. Of the nearly 5000 people surveyed online and offline over a 6-month period more than 98 percent responded, making the question the most answered on the survey.

What we noticed in the surveys were common themes associated with establishing a Christmas Hall of Fame. Not only did everyone have an opinion but those opinions ranged based on age, location, education, religious experience, and a variety of other factors. Responses were enthusiastic. Many included the sentiment “someone should open a Christmas Hall of Fame”.

We believe there are enough passionate Christmas enthusiasts online to help drive the effort of gathering information, giving it a structured voting process and finally, for once and for all, giving a Christmas fan’s influence on identifying the best of Christmas in all its many categories. We are betting on the crowd power of the Internet to make every voice heard.

We believe the time has come for a Christmas Hall of Fame.